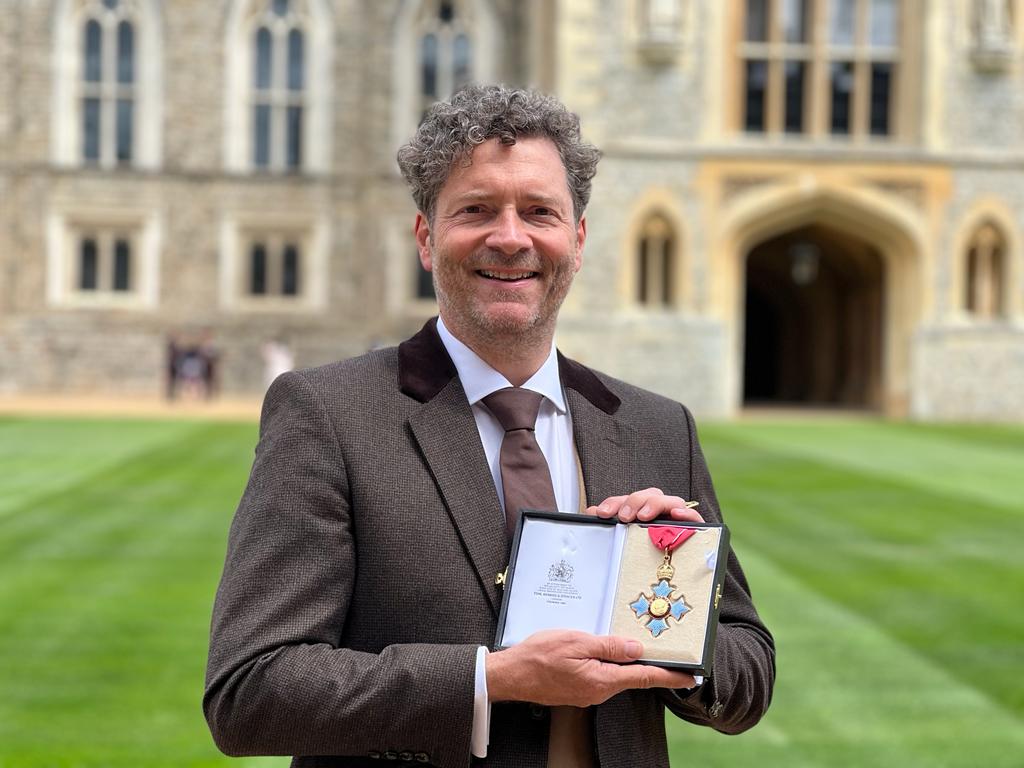 In 2005, van der Kuyl and his business partner Paddy Burns founded Dundee-based game developer 4J Studios, which is best known for developing Minecraft for Microsoft, Sony and Nintendo games consoles. Last year, they established Chroma Ventures as an investment arm of 4J Studios, to channel flexible capital into a range of early-stage and established businesses with high-growth potential, particularly data-led businesses and those developing and deploying innovative technology.

It’s a huge honour to be recognised in this way and to receive the award at Windsor Castle so soon after the platinum jubilee celebrations made it a particularly special experience. I am grateful for the wisdom, patience and backing of my family, friends, and business partner Paddy, and that’s why this award is as much for them as it is for me.

Technology has been at the centre of Dundee’s commercial and creative success for several decades now and it remains a source of fascination and inspiration for me, both personally and professionally, so I am proud to have been recognised in that field.

Scotland has the opportunity to be at the forefront of the technology sector over the next 30 years. If we nurture talent by investing in education and skills at all ages and stages, there is a bright future for Scotland as an attractive base for the creation and growth of innovative technology businesses". 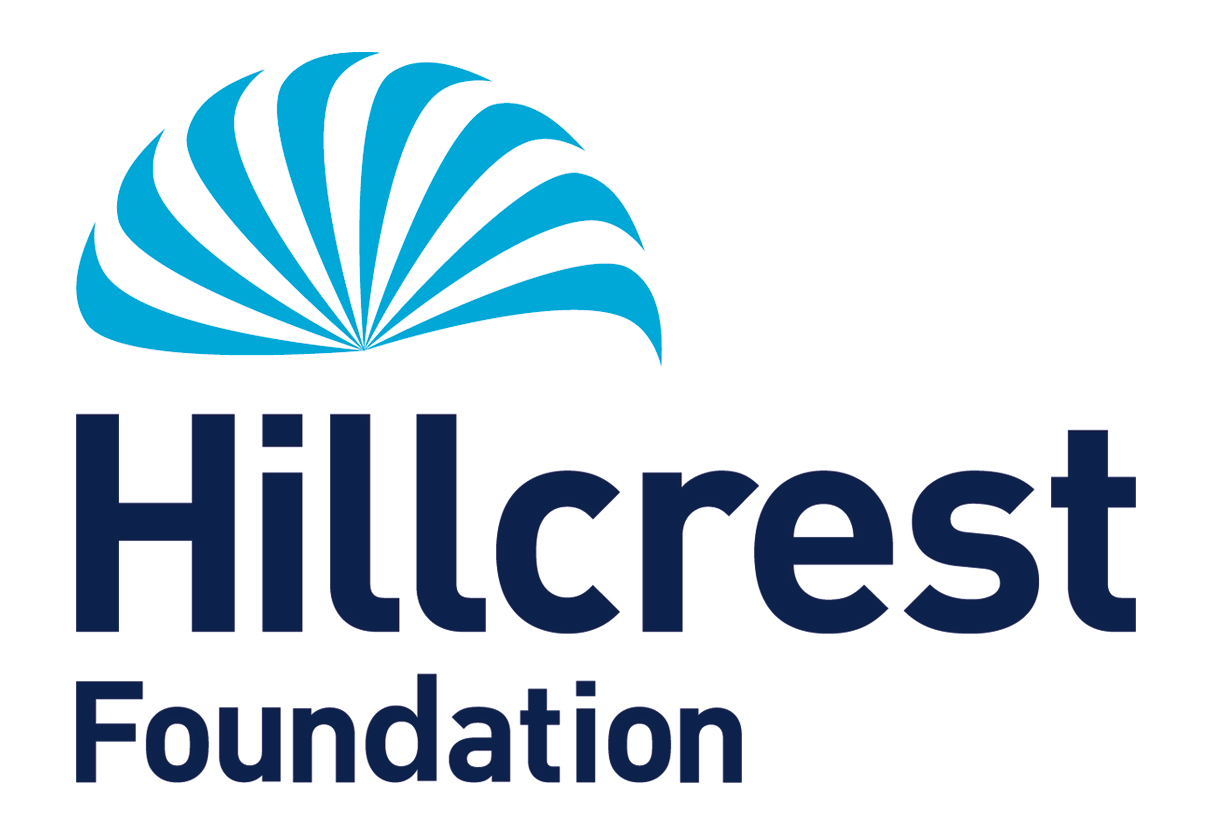 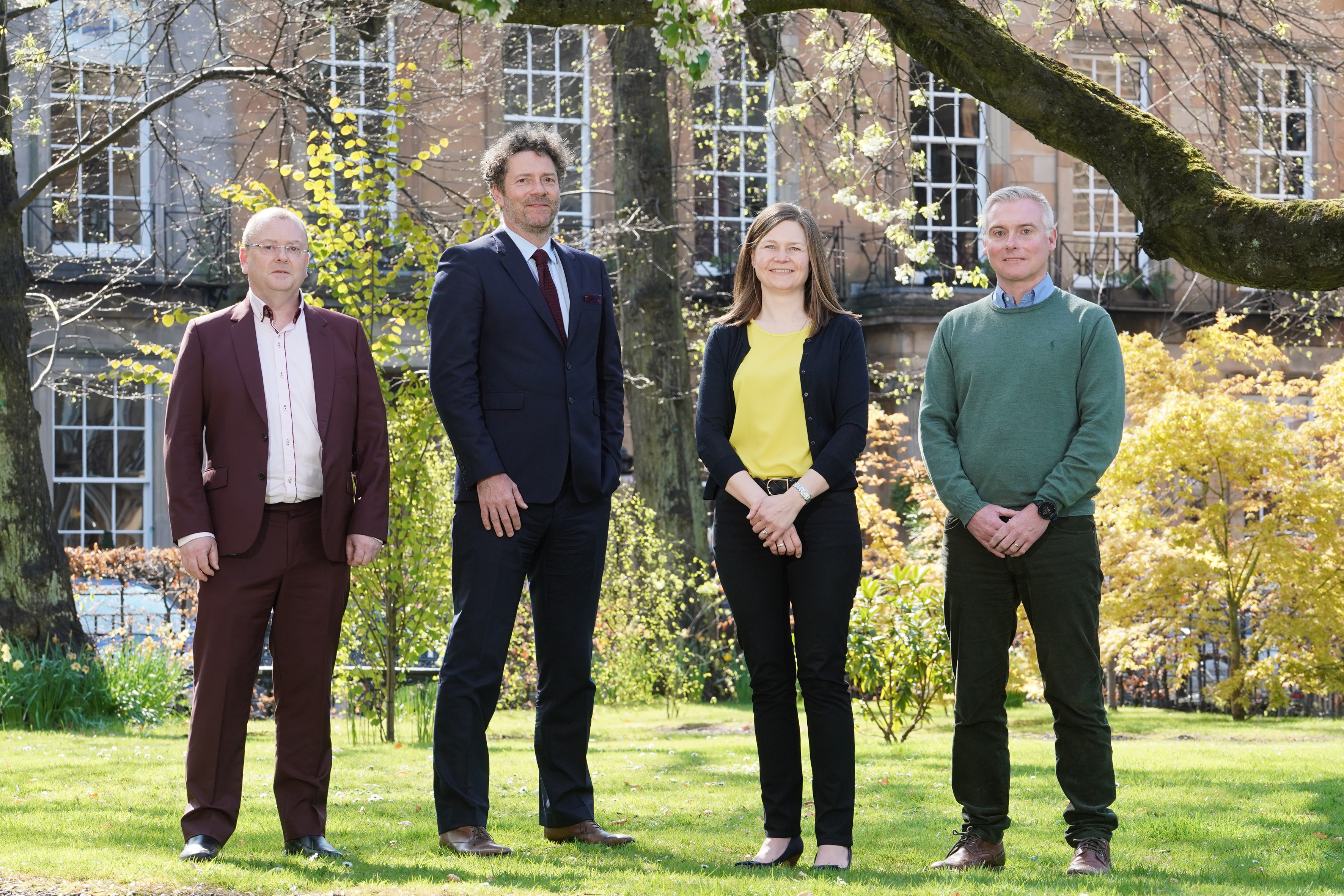 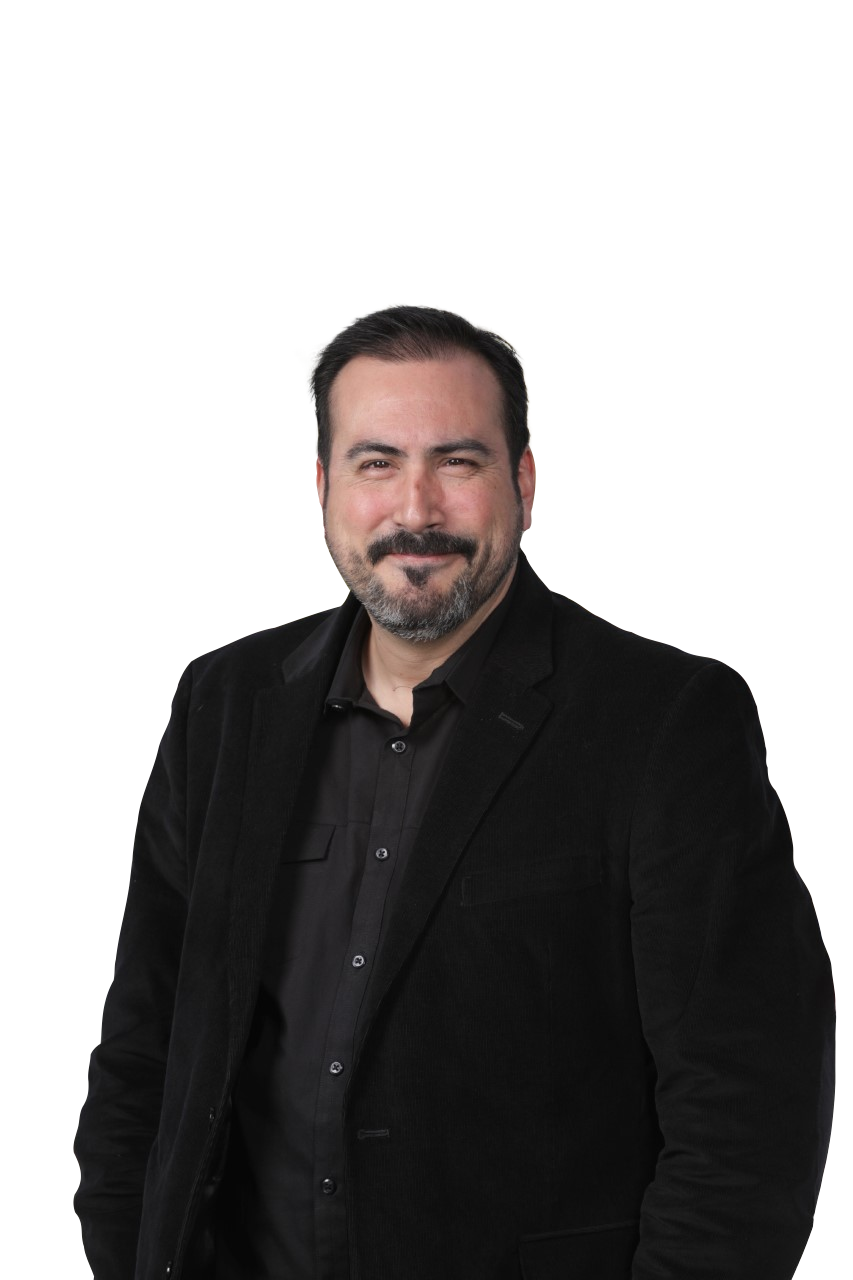