Stormcloud Games, the award-winning independent games studio based in Dundee, has secured a significant financial investment that enables the development of new games conceived during lockdown. 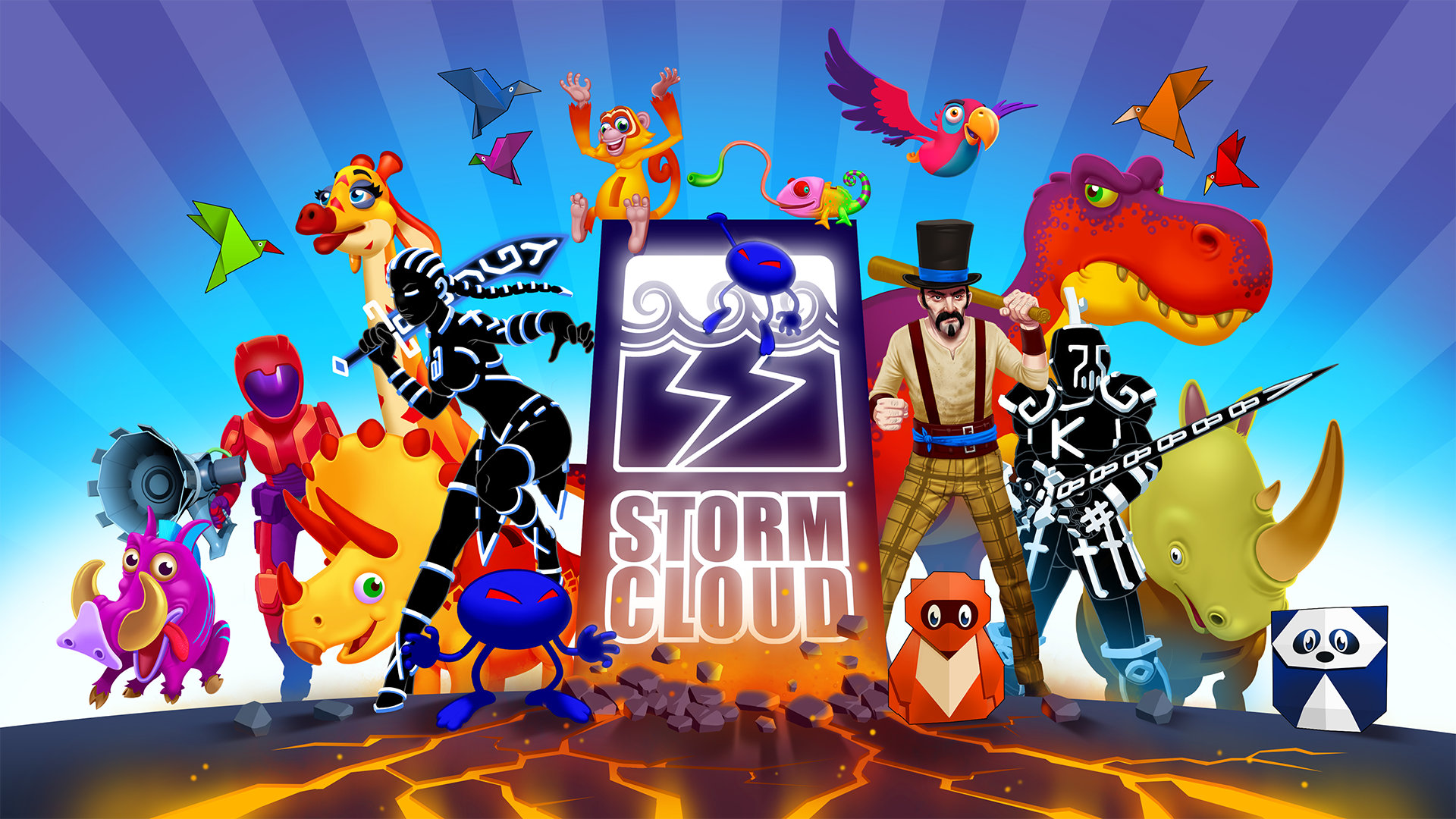 Chroma Ventures, the investment arm of 4JStudios, has invested a seven-figure sum in Stormcloud, allowing the studio to start development of its latest game ideas.

Stormcloud Games was founded in 2012 by Frank Arnot, who remains the majority shareholder and has built a dozen-strong team of experienced developers in the decade since its launch. Arnot anticipates that the team will need to grow by around 50% over the next year, as development progresses.

The company has gained considerable plaudits for its family-friendly titles, including the BAFTA-nominated games based on the bestselling children’s books The Gruffalo and Room on the Broom, and its original and award-winning children’s series Paper Zoo, Paper Ocean, and Paper Pets, for which the firm also earned a BAFTA nomination.

Last year, in partnership with NatWest Group, Stormcloud launched Island Saver, a financial education game for children, which earned a nomination for ‘Best Educational or Serious Game’ in the prestigious TIGA Game Awards 2020. It has now been downloaded more than 2.7million times.

Paddy Burns and Chris van der Kuyl –co-founders of multiple award-winning games developer 4J Studios, best known for developing Minecraft for Microsoft, Sony and Nintendo games consoles –established Chroma Ventures in March 2021 as a means of consolidating their existing investments and to give more structure to future investments. ChromaVentures channels flexible capital into a range of early-stage and established businesses with high-growth potential, particularly data-led businesses and those developing and deploying innovative technology.

We’ve known Frank and the Stormcloud team for many years now and have followed their recent successes closely. Stormcloud has excelled in producing family-friendly games that everyone loves to play. When Frank shared their latest new games ideas with us, we decided that we wanted to help enable him and his team develop them.

What sets Stormcloud apart is the depth of experience in the team, many of whom have been making games for nearly 30 years. They know instinctively what works and what doesn’t, and they make original content in a style that is distinctly their own. We’re delighted to add Stormcloud to the Chroma Ventures portfolio.”

Given the challenges we’ve faced in the past year with the pandemic, it feels particularly good to be part of a wider community of games developers working in similar genres. To be doing so with Chris and Paddy’s support – both financially and practically – is a real bonus.

Having known each other for years, I think there’s a natural affinity and understanding of what we each bring to the working relationship. I trust and value their opinions – which is why we started talking about this in the first place – and they trust in our team’s ability to do the work and to do it in the right way.”

Established in 2012 by long time games industry veteran Frank Arnot, Stormcloud Games is an independent games development studio based in Dundee, Scotland. Since formation, Stormcloud’s experienced and talented team have built a reputation for delivering games with a creative twist and compelling gameplay. The studio’s latest release Island Saver launched on Xbox One, PlayStation®4, Nintendo Switch, PC and mobile to universally positive critical acclaim and has achieved over 2.7 million downloads to date. 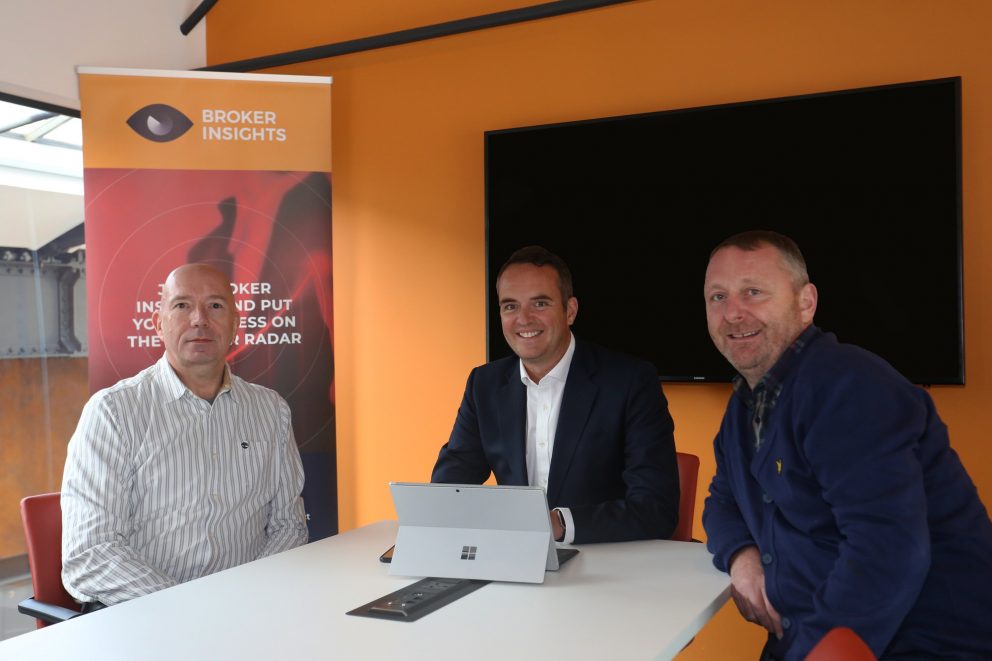 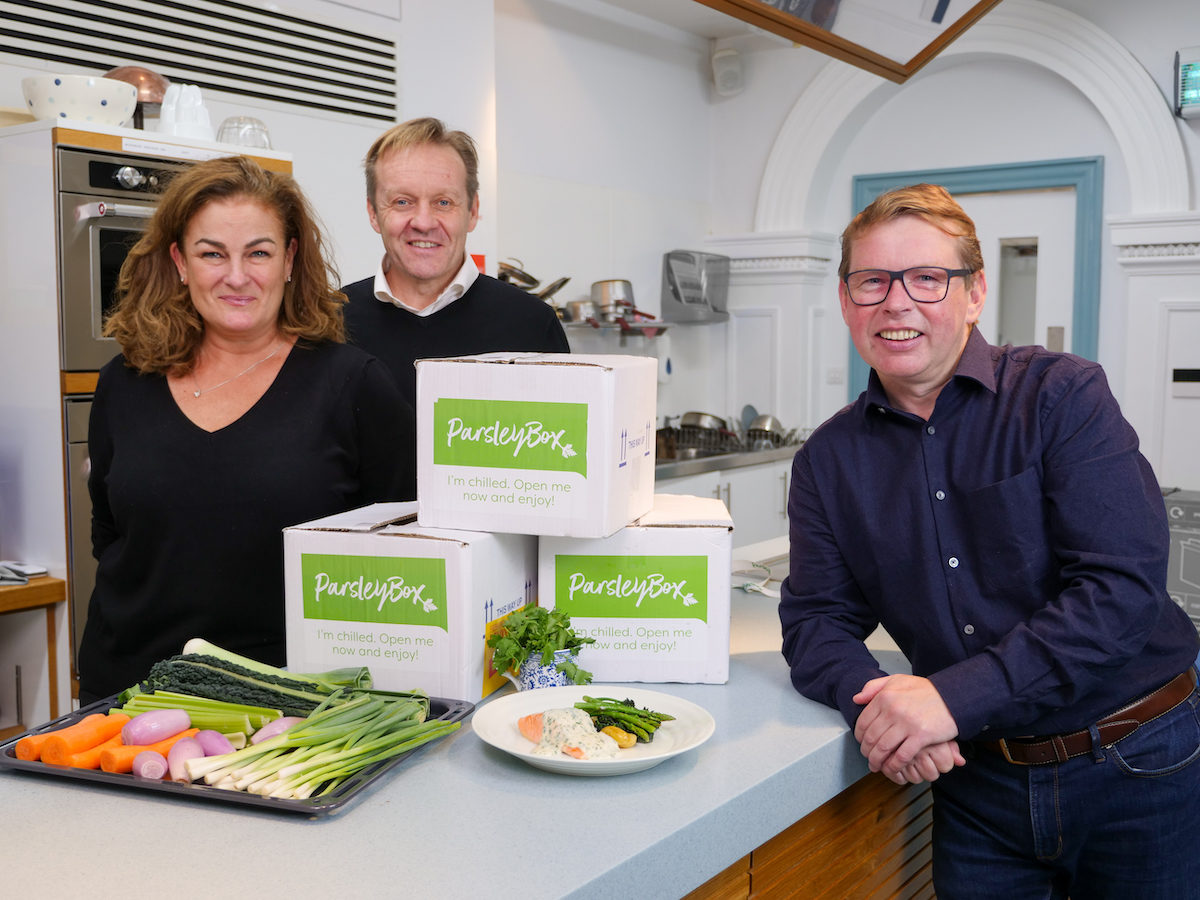 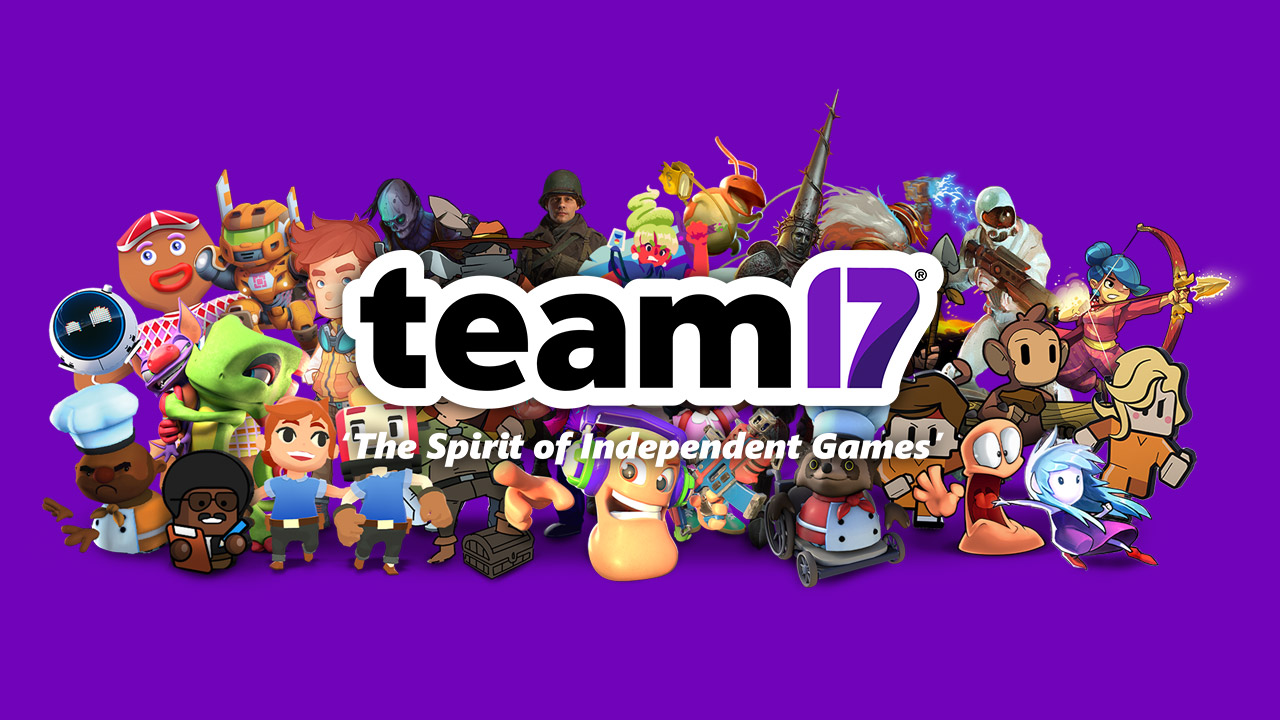 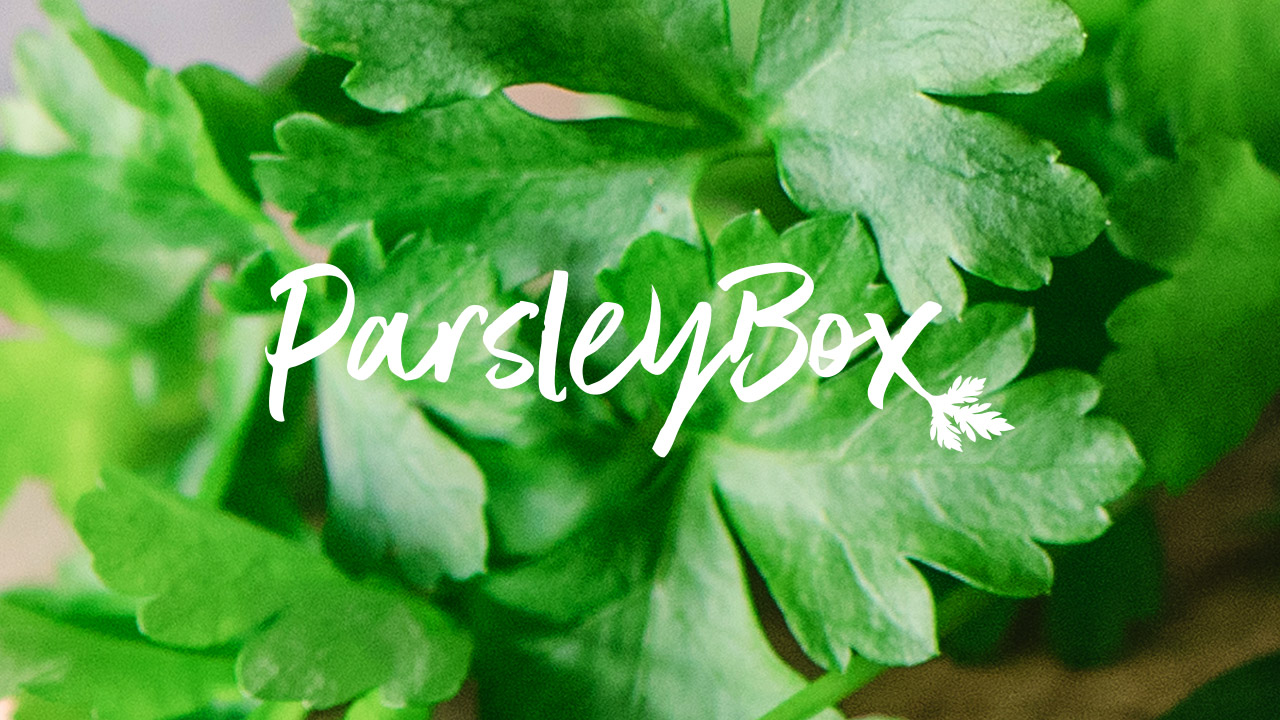