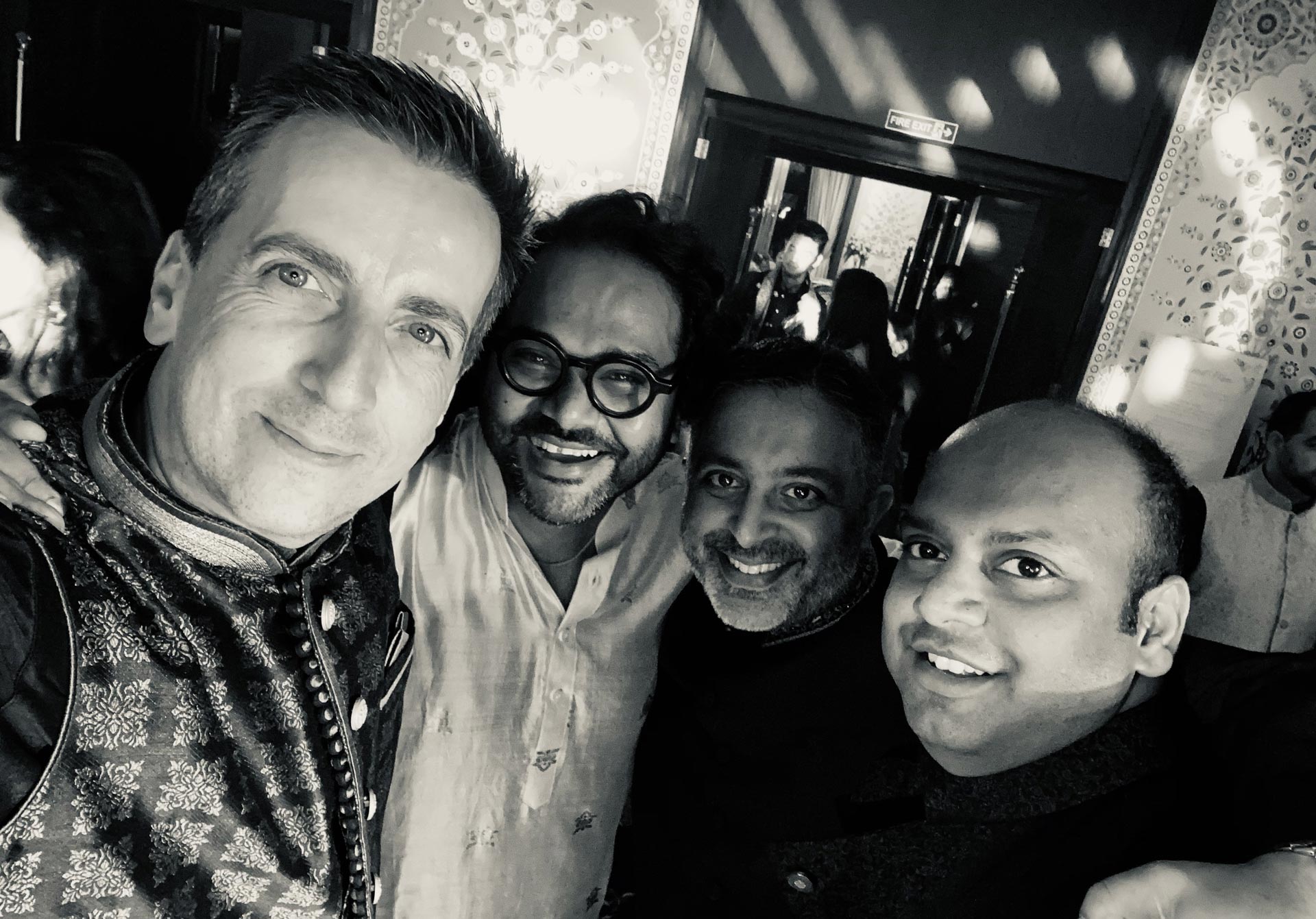 Blippar is a leading technology company that specialises in augmented reality (AR) content creation and publishing to AR enabled devices and the web. The company’s AR creation and publishing platform, Blippbuilder, enables everyone from teachers to creative technologists globally to create and publish their own AR experiences easily and efficiently. Blippar’s augmented reality studio,“Studio B”, incorporates a team of strategic advisors and world-class designers that have created a number of world’s first and breakthrough AR experiences. Studio B creates bespoke AR campaigns to meet individual KPIs.

‍
In March 2021, Chroma Ventures joined West Coast Capital and Globalive Capital, alongside existing shareholder Candy Ventures, in investing in Blippar as part of pre-'series A' funding round. Chris and Paddy have both followed advancements in the fields of AR and virtual reality closely, and they believe the world is at an inflection point for the adoption of AR, the immersive nature of which makes it one of the most important use cases for the gaming industry. Chris is a director of the company.

We are very excited to have attracted investors of Chris and Paddys’ calibre to Blippar, and we also look forward to working closely with Chris in his new role as one of our board directors. Chroma Ventures’ involvement, alongside Globalive Capital and West Coast Capital, is a vote of confidence in Blippar’s technology from some of the most highly regarded industry veterans and business minds.” – Faisal Galaria, Blippar CEO 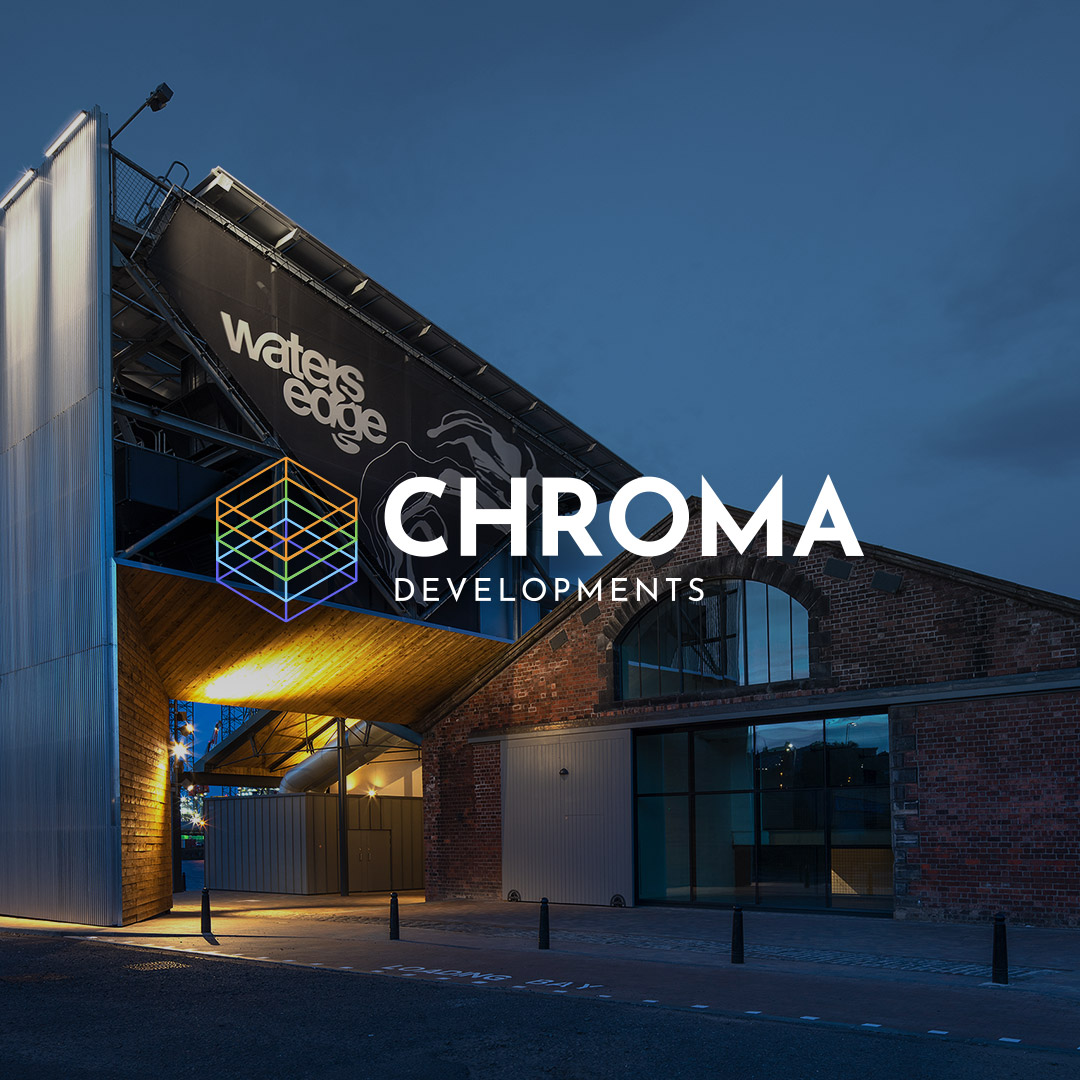 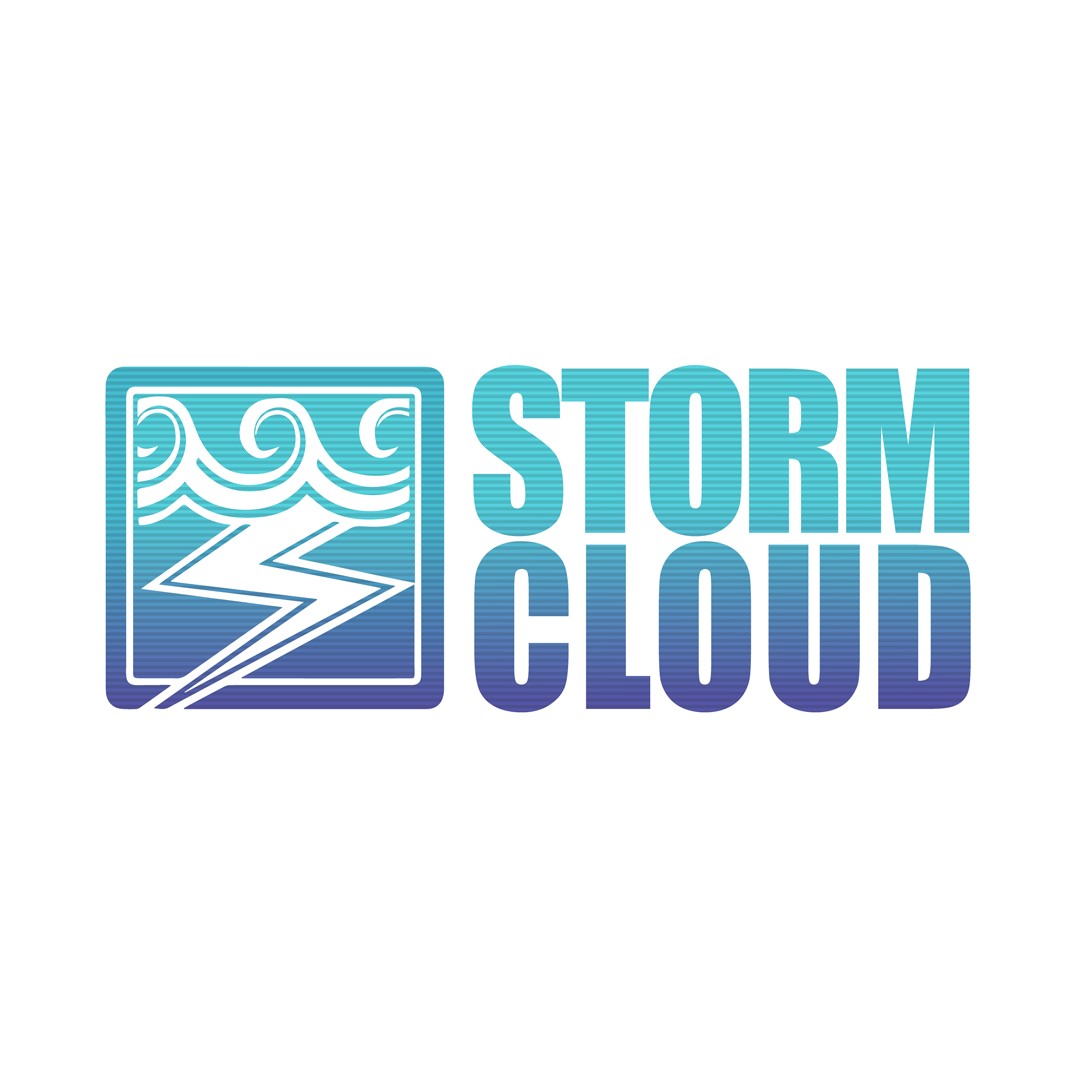 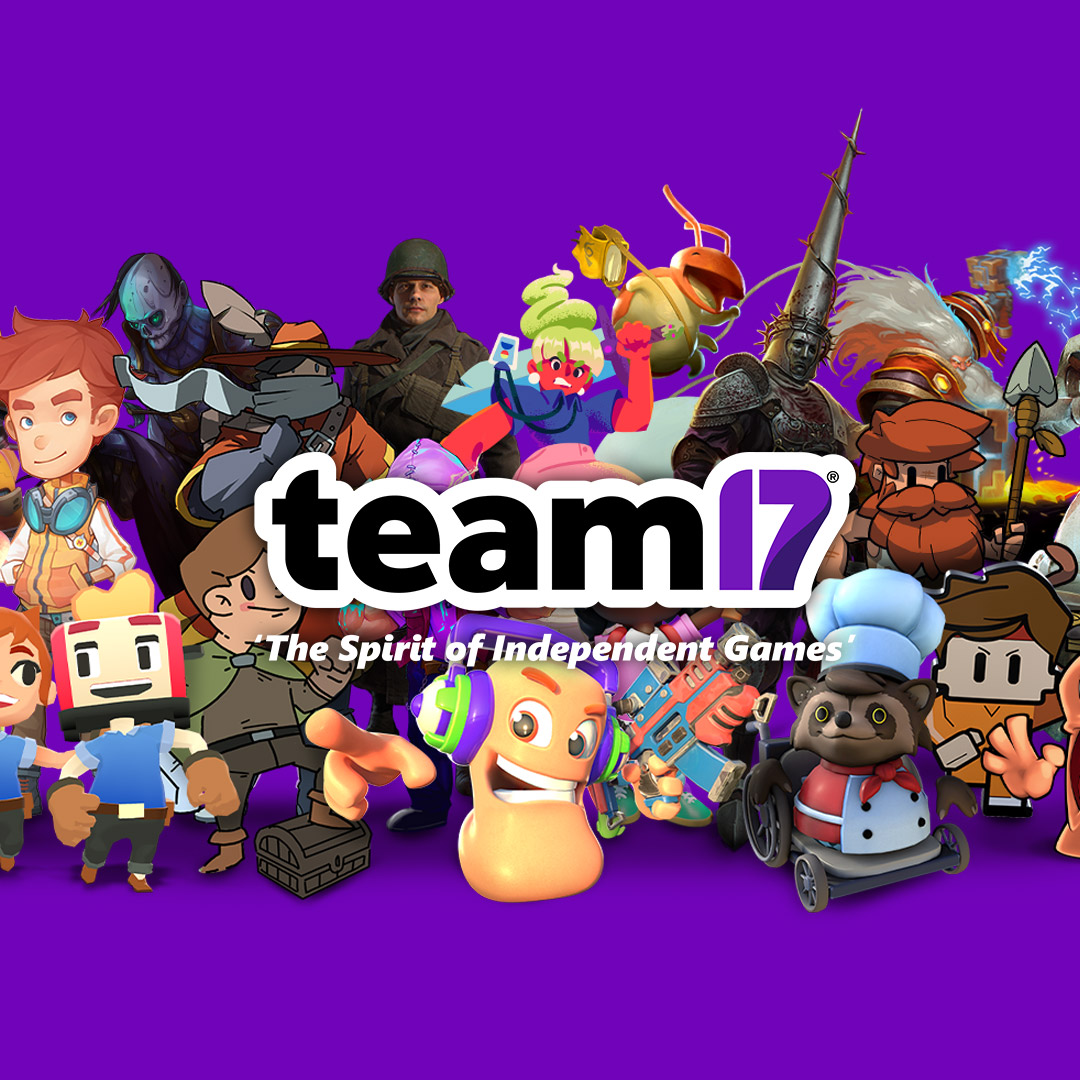