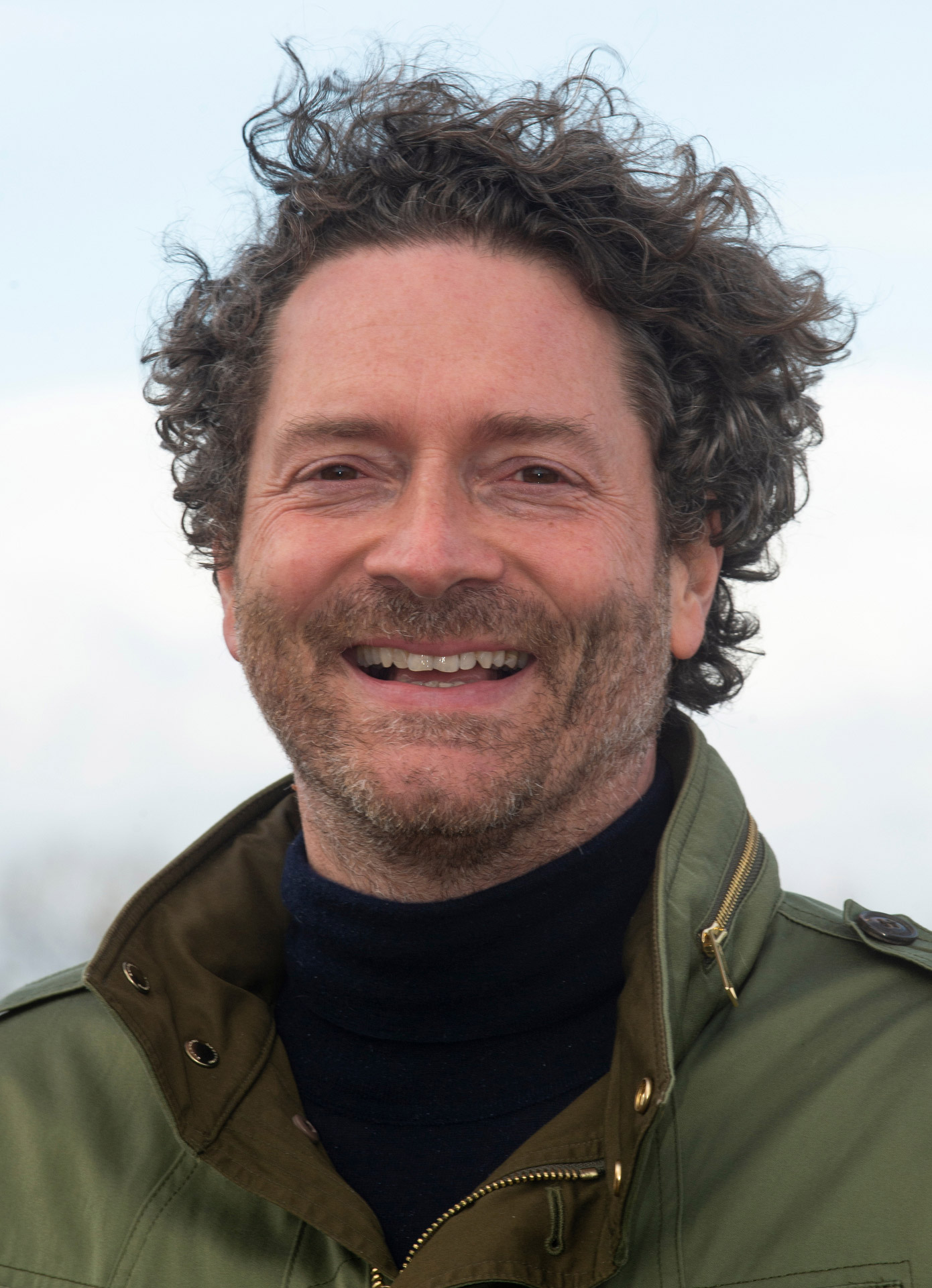 Chris van der Kuyl is one of Scotland’s leading entrepreneurs working across the technology, media, gaming and entertainment sectors. Chris is most notably co-founder and chairman of 4J Studios, a next-generation video game development studio responsible for the global phenomenon Minecraft.

Chris is chairman of portfolio companies Puny Astronaut, TVSquared, Broker Insights, Stormcloud Games and Parsley Box, and sits on the boards of; Blippar, Ace Aquatec and ADV Holdings. He is also a non-executive director of the Ballie Gifford US Growth Trust.

Alongside his commercial roles, he was the founding chairman of Entrepreneurial Scotland and is currently a member of multiple advisory and local charity boards.

Chris was formally recognised for his contribution to technology in the Queen’s Birthday Honours List 2020, becoming a Commander of the Most Excellent Order of the British Empire (CBE).

more of us below 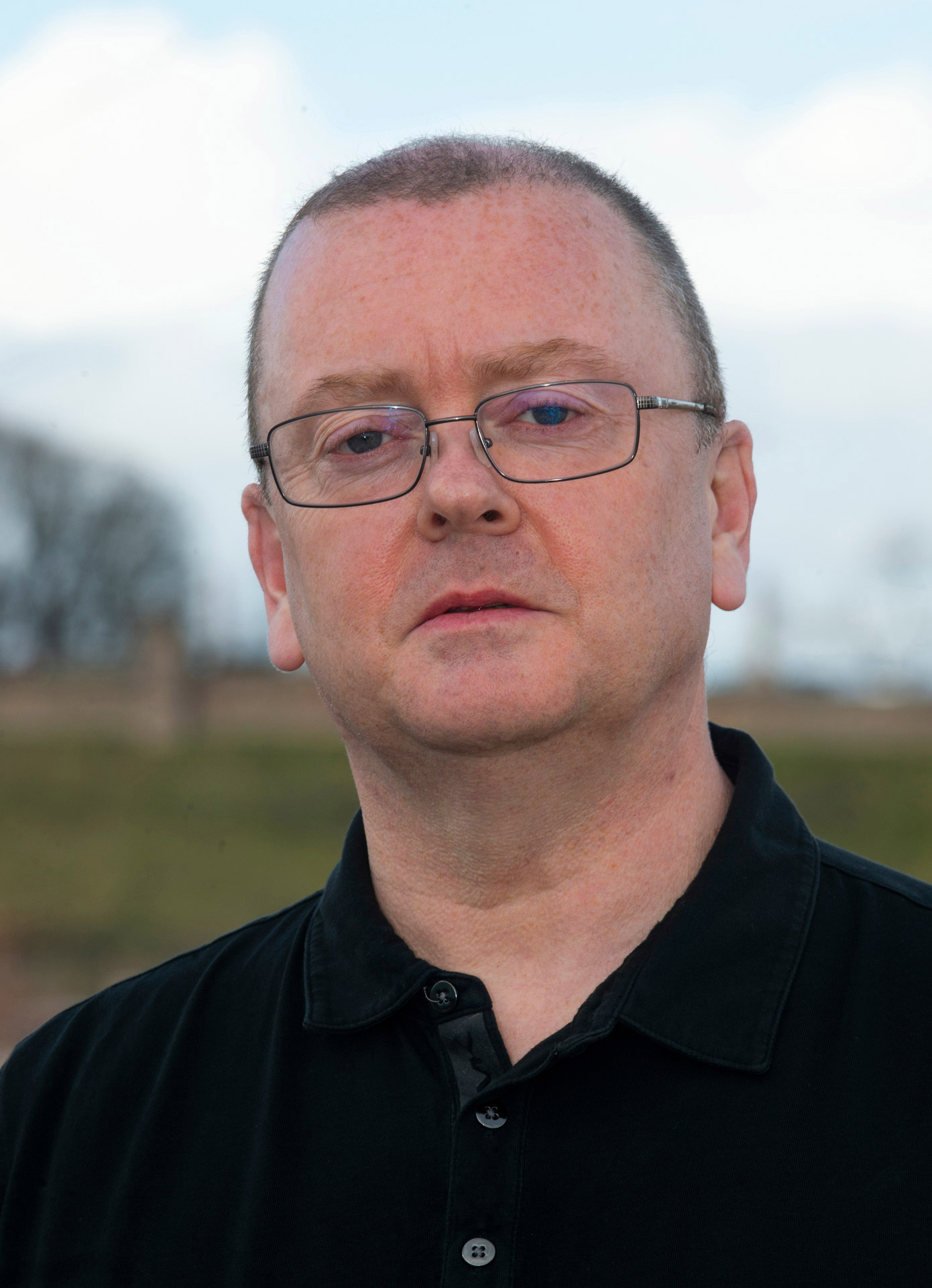